UAE based Al Nabooda Automobiles has been appointed as its UAE distributor by Indian petroleum giant, Hindustan Petroleum Corporation Limited (HPCL) through its 100 per cent subsidiary in the UAE, HPCL Middle East. Part of the diversified conglomerate Khalifa Juma Al Nabooda Group, Al Nabooda Automobiles has more than 4 decades of experience in the automotive sector and is the exclusive dealer for the Audi, Porsche and VW brands in Dubai and the Northern Emirates of UAE. Incorporated in 2018, HPCL Middle East FZCO is the UAE arm of the Indian Petroleum giant which is a market leader in the highly competitive Indian lubricant market. HPCL is a Global Fortune 500 Company grossing more than US$ 35 billion in sales revenues and apart from its major fuel refineries, owns and operates the largest Lube Refinery in India. In the humungous Indian Lubricants market , HPCL has consolidated its position as the largest lubricant marketer and with a robust R&D support and state of the art blending plants, manufactures and markets more than 450 grades of lubricants, specialties and greases finding applications in all sectors including automotive, transport, industrial, mining, construction, agriculture, defense and marine . 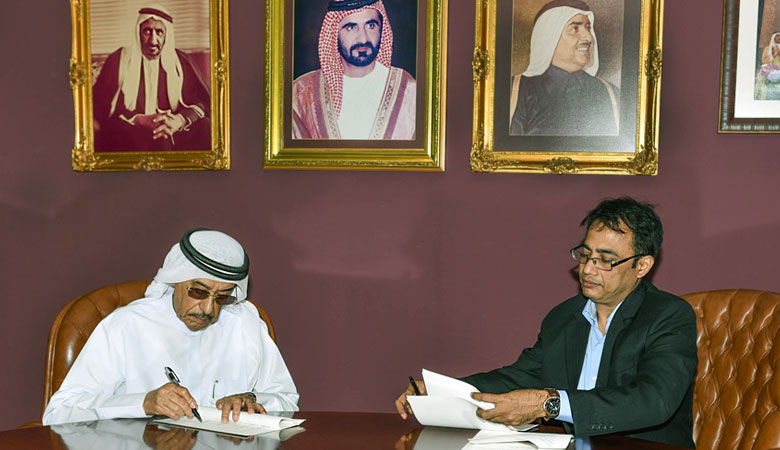